In the hospitality industry, lighting is everything.

The right lighting design can generate increased revenues per room occupancy. We aim to ensure every little detail – from the entrance, to the lobby, to the guestrooms, to the dining room ambiance and how good the food looks on the plate. These items attract and maintain guests and inspires them to recommend you to others. 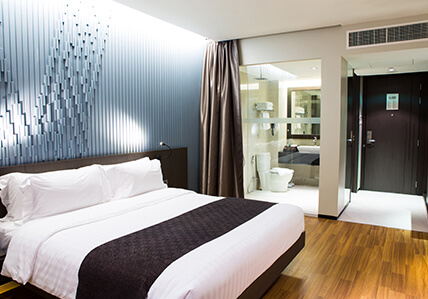 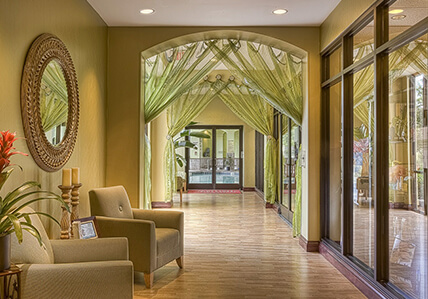 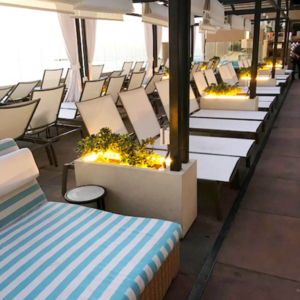 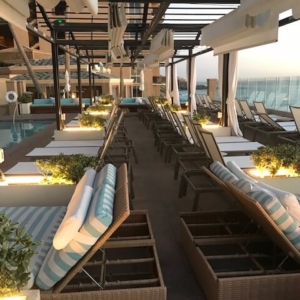 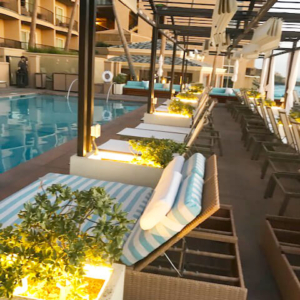 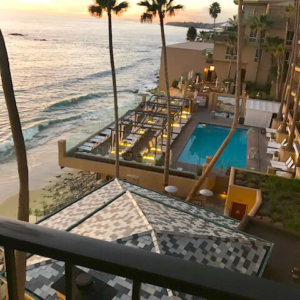 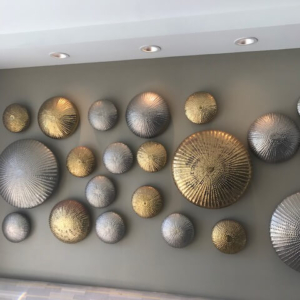 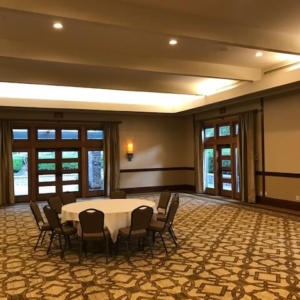 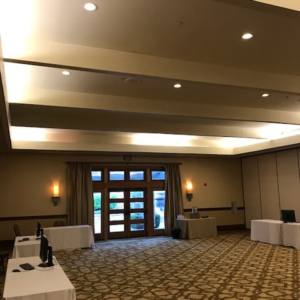 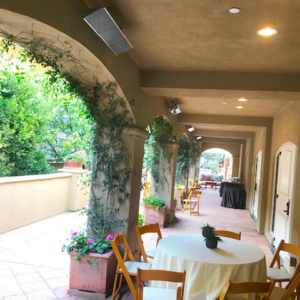 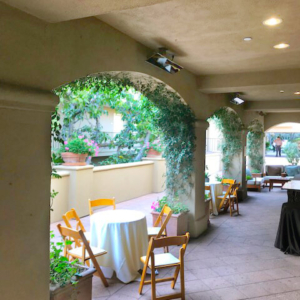 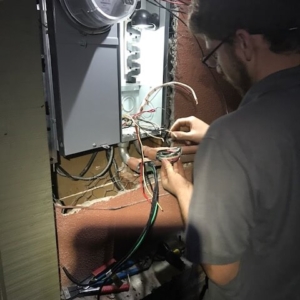 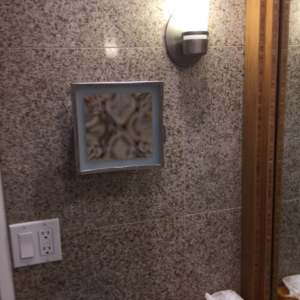 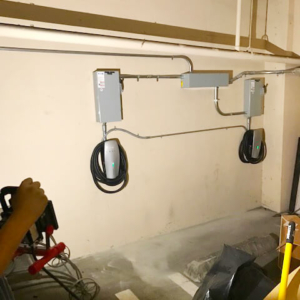 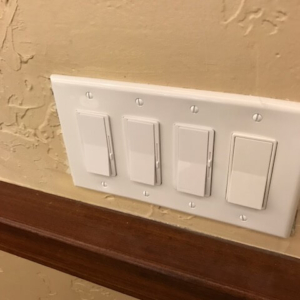 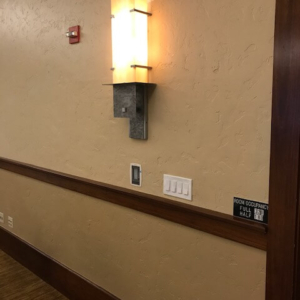 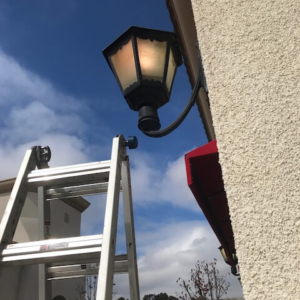 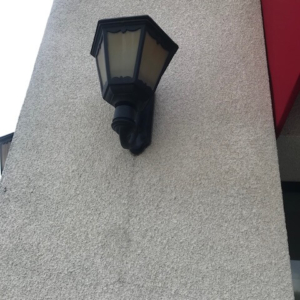 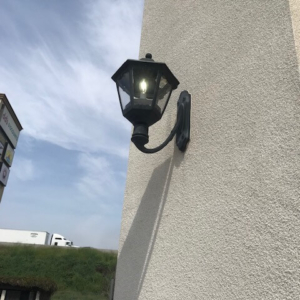 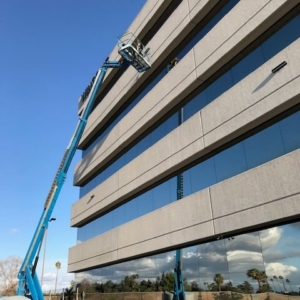 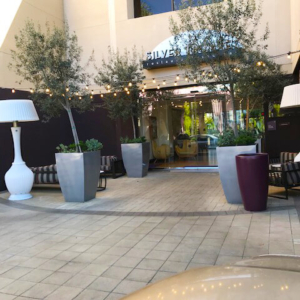 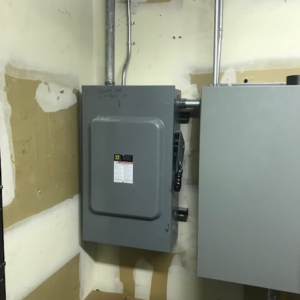 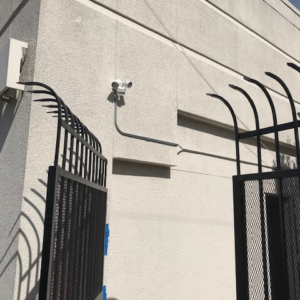 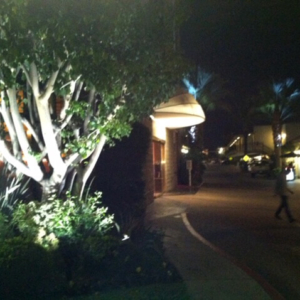