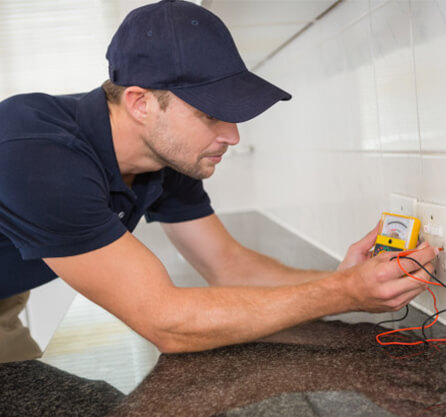 Wheeler Electric is a leader in QUALITY & ON-TIME electrical services.

We are known for great service. We warranty our work and are reliable, clean, prompt, and stay within budget. We are known for shortening the time on the job with creative design, quick troubleshoots, and out-of-the box thinking.

Your time is important, and we work hard to stay within your budget. We understand current electrical codes to keep you safe.